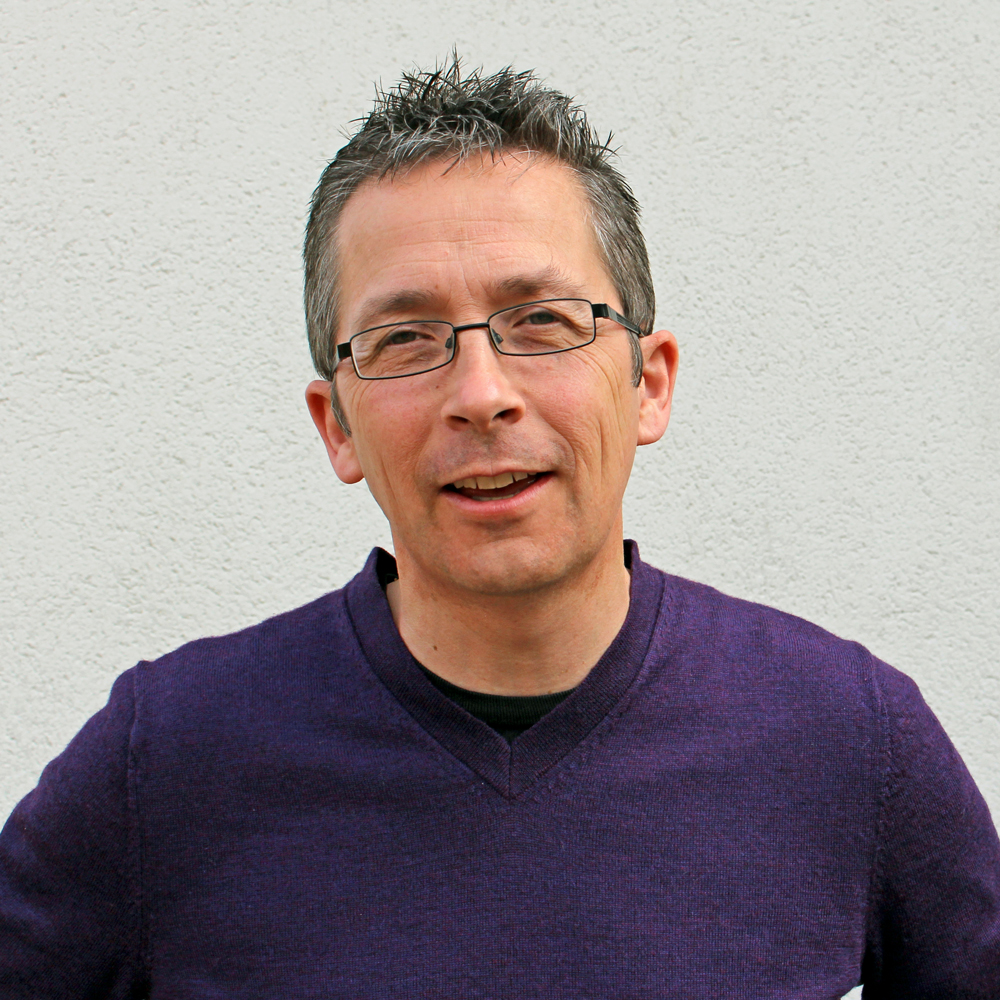 On 16th May I flew out to Nairobi, Kenya, to see firsthand the work of Compassion, a worldwide charity focused on releasing children from poverty.

Kenya has a population of around 46 million, 10 million of whom are children living in poverty, on less than $1 a day. 65% of the population is under 45 years old, 80% are illiterate and 40% of young people are unemployed. Two thirds of Nairobi’s 3 million population live in slums rife with social problems including crime, drug misuse and prostitution.

Compassion fund projects in over half of the country, currently benefitting about 100,000 children (50,000 children have already graduated from one of their projects). At this moment in time the charity principally focuses on child sponsorship within 327 projects run by local churches. Each of these churches must demonstrate a heart to work with children and have an acceptable statement of faith. It takes around 1-2 years before a Kenyan church formally begins to partner with Compassion.

The aim is to create opportunities for children to come to Christ whilst helping them out of educational, physical and socio-economical poverty. They do this through:

On our first day we visited a Child Survival Programme based in a church on the edge of the East African Rift Valley. On arriving we received a traditional Kenyan welcome from some of the mothers and children!

The programme is currently helping 35 single and married mothers care for 36 children. Of those who are married only 6 of the fathers were working with the programme. As well as helping mothers with health care and simple life skills the church runs a number of micro-enterprises training them to be able to generate an income through making belts, bags, sandals and soap. There was also a hair salon where mothers could learn hairdressing skills. It was clear the programme had been life changing!

We had the privilege of visiting some of the mothers in their homes, including Millicent and her three children, two of whom were twins. The father had recently abandoned the family. She lived in a small rented home with two rooms. Inside was very basic, with a sofa and small table in the one room and a bed in the other. The ‘kitchen’ was in a nearby shed, also used as a chicken coop, with a simple camp fire for a stove. The chickens had been provided to help the family live and earn a small income from selling eggs.

Of the 16 month old twins, the little boy, David, had been ill with a longstanding cold. Eventually, through the intervention of the project staff, he was diagnosed with pneumonia. Millicent was unable to pay for his treatment so the church/Compassion stepped in, almost certainly saving his life…

On our second day we visited Mathare slum in Nairobi, home to over 400,000 people. All the accommodation is ‘makeshift’ and situated alongside polluted streams and unmade ‘streets’ where food, fruit and vegetables are sold. The DIY electricity supply regularly causes fires, destroying homes. The problems within the slum are compounded by drug and alcohol misuse, teenage pregnancy and rape (affecting around 70% of girls in Mathare).

The Child Development Programme we visited is based in a church in the middle of the slum. It currently supports 260 children between the ages of 3-21, helping them to know God’s love whilst ensuring they are being well fed and have access to education and health care. Yet the programme barely scratches the surface of the problem of children in poverty in Mathare.

Whilst we were there the children prayed and shared with us. Whether young or old, each would start with “Praise God. I am born again. My name is …” Although cultural, it was a powerful reminder that for these children God comes first in a place like Mathare.

It was incredibly moving to meet and play with the children. A little five year old boy called Godfrey, held my hand and wouldn’t let go. He hardly said a word whilst I was with him yet he stood by himself rubbing his eyes to stop himself crying when I had to leave. I left deeply moved and am still trying to process it all.

Later we visited the home of an 18 year old boy called Christopher who had been in the Child Development Programme since he was 6 years old. He was living with his mother and younger brother in a makeshift home consisting of two small rooms divided by material.

Christopher had completed his secondary education and was just finishing a computing course funded by the programme. On top of his studies he worked long hours selling second hand clothes to generate an income. He told us he faced huge pressure from his peers because of his faith and his desire to make a life for himself outside the slum. The Compassion programme had given him hope for the future.

In the evening we spent time with four university students who were part of Compassion’s Leadership Development Programme. One of the girls had been forced to live on the streets with her mother and bravely shared how she had suffered sexual abuse. Through the intervention of Compassion working through local churches all of these student’s lives had been turned around. All of them had come to a vibrant faith and were looking to see how they could serve God back into their community once they had graduated. It was a powerful reminder of how God rebuilds broken lives.

The next day we went back to Mathare to visit another Child Development Programme run by a different church. This church clearly had lots of experience working in the slum and were running an excellent project.

Our visit to the home of two of the teenagers again revealed the ongoing personal risk of living in Mathare. One of them, Grace, told us of how her mother had resorted to prostitution in order to feed her before Compassion accepted her on the programme. Grace hoped that one day she would be able to take her mother out of the slum and care for her in a better environment.

My trip to Kenya gave a great insight into the outstanding work of Compassion alongside local Kenyan churches who work together to rescue children from poverty. It also helped me to see something of the scale of the problem. Because of the great need, Compassion is constantly looking to partner with churches in the UK who will support their programmes through child sponsorship and also specific projects.

As I reflect on my trip and the people I met, several things stand out and are a challenge to all of us who live in comparative wealth: